The introduction of a practical solar cell by Bell Laboratory, which had an efficiency of approximately 6%, signified photovoltaic technology as a potentially viable energy source. Continuous efforts have been made to increase power conversion efficiency (PCE). In the present review, the advances made in solar cells (SCs) are summarized. Material and device engineering are described for achieving enhanced light absorption, electrical properties, stability and higher PCE in SCs. The strategies in materials and coating techniques for large area deposition are further elaborated, which is expected to be helpful for realizing high-efficiency SCs. The methods of light-harvesting in SCs via anti-reflecting coatings, surface texturing, patterned growth of nanostructure, and plasmonics are discussed. Moreover, progress in mechanical methods that are used for sun tracking are elaborated. The assistance of the above two protocols in maximizing the power output of SCs are discussed in detail. Finally, further research efforts needed to overcome roadblocks in commercialization were highlighted and perspectives on the future development of this rapidly advancing field are offered.

In this paper, a novel liquid metal-based minichannel heat dissipation method was developed for cooling electric devices with high heat flux. A high-performance electromagnetic induction pump driven by rotating permanent magnets is designed to achieve a pressure head of 160 kPa and a flow rate of 3.24 L/min, which could enable the liquid metal to remove the waste heat quickly. The liquid metal-based minichannel thermal management system was established and tested experimentally to investigate the pumping capacity and cooling performance. The results show that the liquid metal cooling system can dissipate heat flux up to 242 W/cm2 with keeping the temperature rise of the heat source below 50°C. It could remarkably enhance the cooling performance by increasing the rotating speed of permanent magnets. Moreover, thermal contact resistance has a critical importance for the heat dissipation capacity. The liquid metal thermal grease is introduced to efficiently reduce the thermal contact resistance (a decrease of about 7.77 × 10−3 °C/W). This paper provides a powerful cooling strategy for thermal management of electric devices with large heat power and high heat flux.

Evaluation of global niobium flow modeling and its market forecasting

Metal, as the indispensable material, is functioning the society from technology to the environment. Niobium (Nb) is considered a unique earth metal as it is related to many emerging technologies. The increasing economic growth exerts an increasing pressure on supply, which leads to its significance in the economic sector. However, few papers have addressed Nb sustainability, which forms the scope of this paper in order to start the process of Nb market forecasting based on some previous data and some assumptions. Therefore, this paper will discuss different thoughts in material substitution and the substance flow of Nb throughout a static flow using Nb global data to have a better understanding of the process of Nb from production to end of life. This shall lead to the identification of the market needs to determine its growth which is around 2.5% to 3.0%. Moreover, due to China’s huge Nb consumption which comes from the continuous development that is happening over the years, it will also briefly mention the Nb situation as well as its growth which according to statistics will grow steadily till 2030 by a rate of 4.0% to 6.0%. The results show that there should be some enhancement to Nb recycling potentials out of steel scrap. In addition, there should be more involvement of Nb in different industries as this would lead to less-used materials which can be translated to less environmental impact.

Review on cryogenic technologies for CO removal from natural gas

CO2 in natural gas (NG) is prone to condense directly from gas to solid or solidify from liquid to solid at low temperatures due to its high triple point and boiling temperature, which can cause a block of equipment. Meanwhile, CO2 will also affect the calorific value of NG. Based on the above reasons, CO2 must be removed during the NG liquefaction process. Compared with conventional methods, cryogenic technologies for CO2 removal from NG have attracted wide attention due to their non-polluting and low-cost advantages. Its integration with NG liquefaction can make rational use of the cold energy and realize the purification of NG and the production of by-product liquid CO2. In this paper, the phase behavior of the CH4-CO2 binary mixture is summarized, which provides a basis for the process design of cryogenic CO2 removal from NG. Then, the detailed techniques of design and optimization for cryogenic CO2 removal in recent years are summarized, including the gas-liquid phase change technique and the gas-solid phase change technique. Finally, several improvements for further development of the cryogenic CO2 removal process are proposed. The removal process in combination with the phase change and the traditional techniques with renewable energy will be the broad prospect for future development. 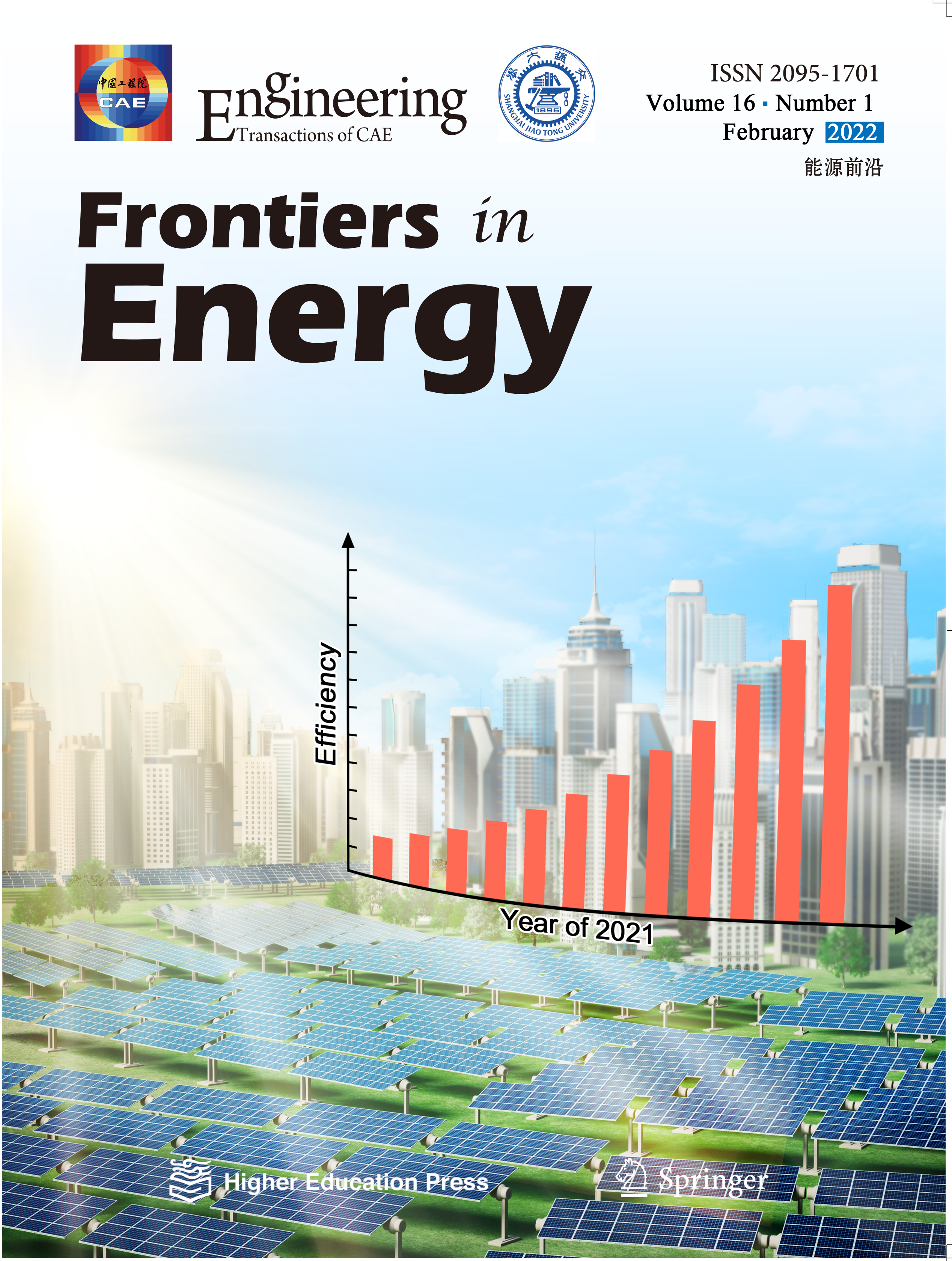 Lessons from market reform for renewable integration in the European Union