Benzaldehyde is a highly desirable chemical due to its extensive application in medicine, chemical synthesis and food sector among others. However, its production generally involves hazardous solvents such as trifluorotoluene or acetonitrile, and its conversion, especially selectivity in the aqueous phase, is still not up to expectations. Hence, developing an environmentally benign, synthetic process for benzaldehyde production is of paramount importance. Herein, we report the preparation of a photocatalyst (PW12-P-UCNS, where PW12 is H3PW12O40·xH2O and P-UCNS is phosphoric acid-modified unstack graphitic carbon nitride) by incorporating phosphotungstic acid on phosphoric acid-functionalised graphitic carbon nitride (g-C3N4) nanosheets. The performance of PW12-P-UCNS was tested using the benzyl alcohol photo-oxidation reaction to produce benzaldehyde in H2O, at room temperature (20 °C). The asprepared PW12-P-UCNS photocatalyst showed excellent photocatalytic performance with 58.3% conversion and 99.5% selectivity within 2 h. Moreover, the catalyst could be reused for at least five times without significant activity loss. Most importantly, a proposed Z-scheme mechanism of the PW12-P-UCNScatalysed model reaction was revealed. We carefully investigated its transient photocurrent and electrochemical impedance, and identified superoxide radicals and photogenerated holes as the main active species through electron spin-resonance spectroscopy and scavenger experiments. Results show that the designed PW12-P-UCNS photocatalyst is a highly promising candidate for benzaldehyde production through the photo-oxidation reaction in aqueous phase, under mild conditions.

This study provides new insights into the comparison of cable-stayed and extradosed bridges based on the safety assessment of their stay cables. These bridges are often regarded as identical structures owing to the use of inclined cables; however, the international standards for bridge design stipulate different safety factors for stay cables of both types of bridges. To address this misconception, a comparative study was carried out on the safety factors of stay cables under fatigue and ultimate limit states by considering the effects of various untoward and damaging factors, such as overloading, cable loss, and corrosion. The primary goal of this study is to describe the structural disparities between both types of bridges and evaluate their structural redundancies by employing deterministic and nondeterministic methods. To
achieve this goal, three-dimensional finite-element models of both bridges were developed based on the current design guidelines for stay cables in Japan. After the balanced states of the bridge models were achieved, static analyses were performed for different safety factors of stay cables in a parametric manner. Finally, the first-order reliability method and Monte Carlo method were applied to determine the reliability index of stay cables. The analysis results show that cable-stayed and extradosed bridges exhibit different structural redundancies for different safety factors under the same loading conditions. Moreover, a significant increase in structural redundancy occurs with an incremental increase in the safety factors of stay cables. 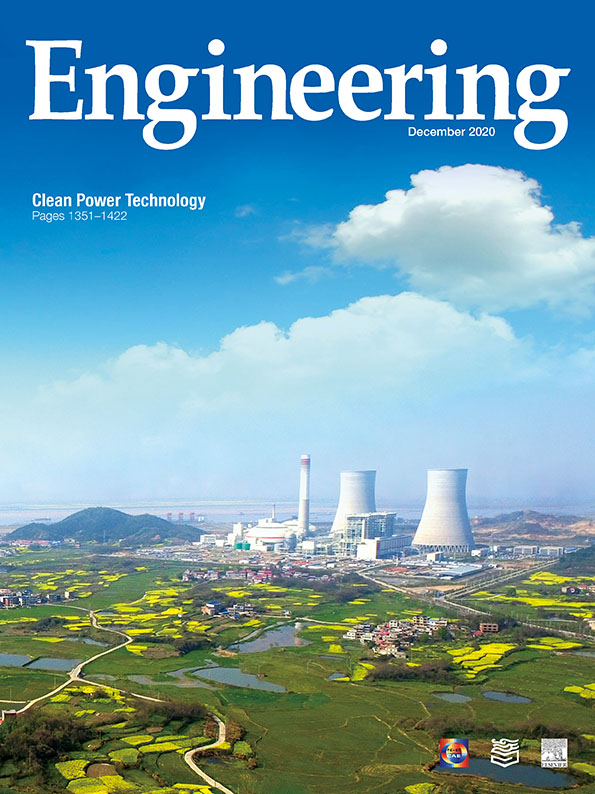 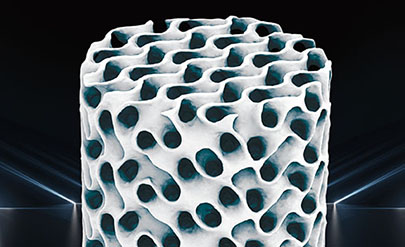 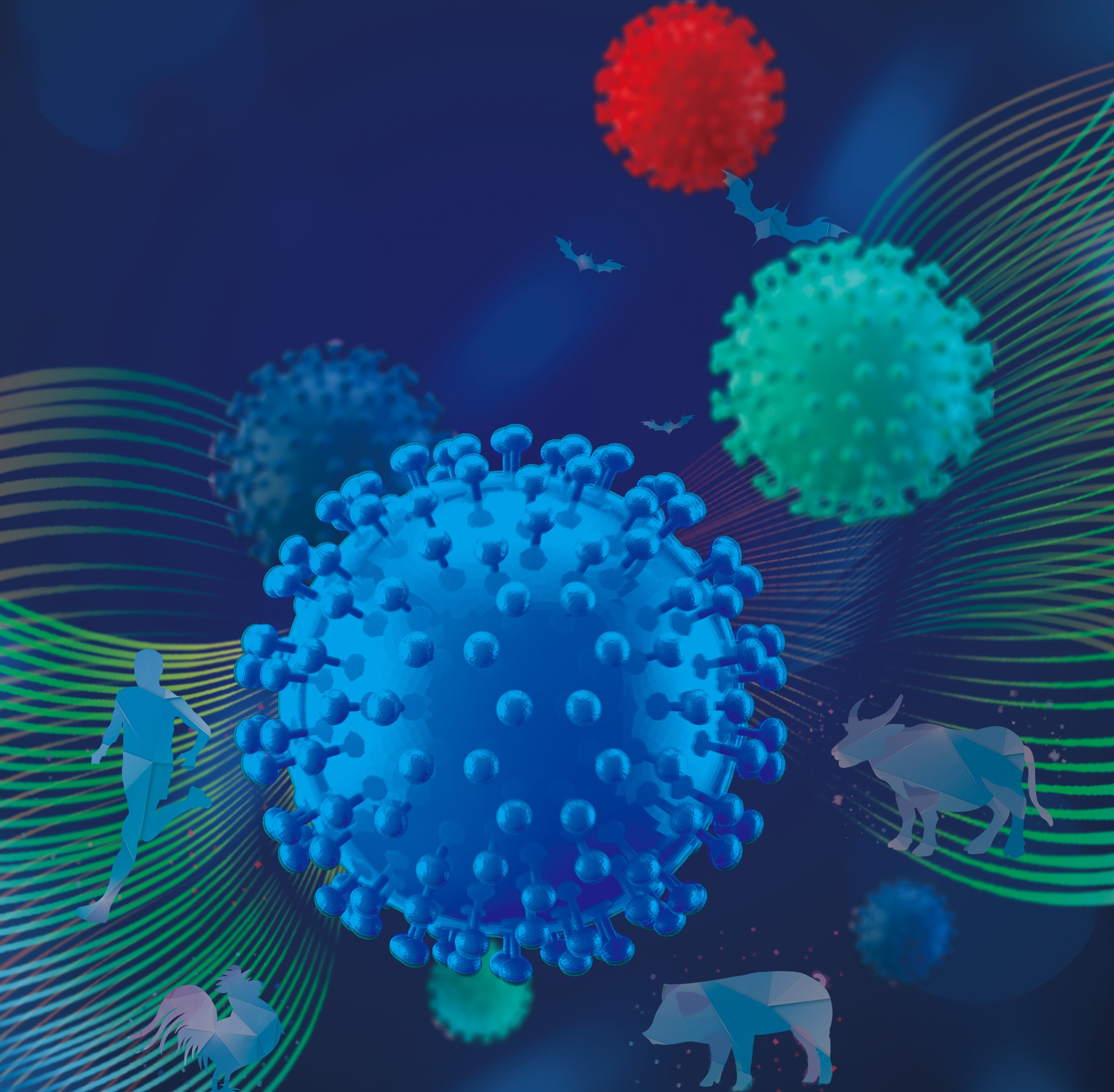 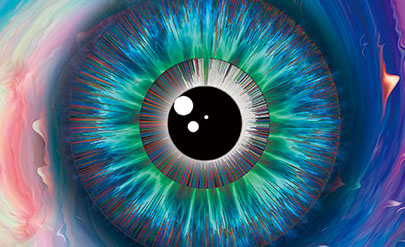