Multi-agent system gaming (MASG) is widely applied in military intelligence, information networks, unmanned systems, intelligent transportation, and smart grids, exhibiting systematic and organizational characteristics. It requires the multi-agent system perceive and act in a complex dynamic environment and at the same time achieve a balance between individual interests and the maximization of group interests within the system. Some problems include complex system structure, uncertain game environment, incomplete decision information, and unexplainable results. As a result, the study of multi-agent game has transformed from a traditional simple game to a game facing a high-dimensional, continuous, and complex environment, which prompts an urgent need for institutionalized and systematized gaming (InSys gaming). With this background, several important tendencies have emerged in the development of InSys gaming for multi-agent systems:1. Analyzing the evolution law of MASG and establishing the InSys gaming theory model for multi-agent systemsThe organized and systematic MASG has orderly and structured characteristics, so it is necessary to establish a system game model. To study political, military, economic, and other systemic confrontation gaming problems, the first step is to analyze the system’s internal evolution characteristics and external interaction information. In addition, establishing the evolution model of InSys gaming and studying the elements, relationships, and criteria of the game evolution help provide theoretical support for the system design, decision-making planning, and other research in this field.2. Combining several artificial intelligence learning algorithms to achieve collaborative decision-making of multi-agent systemsThe current mainstream artificial intelligence learning methods all have application advantages in specific scenarios. In solving InSys gaming problems, we can combine the environmental representation ability of deep learning and the decision generation ability of reinforcement learning (RL). For example, by building a digital simulation training environment, intelligent decision algorithms and unsupervised training methods can be designed to generate a multi-agent system’s collaborative decision in a complex and unknown environment.3. Adopting a hierarchical task planning and decision-making action architecture to reduce the complexity of collaborative decision-making algorithmsWith the increase of the scale of multi-agent systems, the problems of node coupling, observation uncertainty, and interaction disorder faced by collaborative decision-making have become increasingly prominent. The complexity of solving its systematic and organized game problems has increased significantly. A multi-agent hierarchical algorithm architecture is constructed through game task decomposition, longterm planning, and real-time action decision-making. It can effectively reduce the complexity of the search process of a collaborative decision-making algorithm. In addition, it is a feasible idea for solving an organized and systematic game.4. Establishing the robustness analysis framework of the algorithm model to solve the model deviation between data-driven methods and the actual sceneWhen the training data deviates from the actual scene for data-driven methods, the algorithm’s performance will be degraded. Thus, it is necessary to study the robustness analysis framework of data-driven methods. For example, a robust algorithm model and an actual data fine-tuning method are designed to reduce the performance loss of the trained algorithm. This strategy helps support the actual deployment of data-driven methods.Game theory has become a basic analytical framework for solving problems in strategic politics, military confrontation, market economy, and so on. The object of analysis is characterized by complex systematization and organization and has been highly concerned with and valued by academic and industrial circles alike. A multi-agent system is used to model the organized and systematic game, combined with an artificial intelligence method to solve the game decision-making problem, providing a new idea for developing theories, methods, and technologies in this field.

Existence and practice of gaming: thoughts on the development of multi-agent system gaming

Game is a universal being in the universe. Starting with human understanding of the game process, we discuss the existence and practice of gaming, expound challenges in multi-agent gaming, and put forward a theoretical framework for a multiagent evolutionary game based on the idea of evolution and system theory. Taking the next-generation early warning and detection system as an example, we introduce the applications of multi-agent evolutionary game. We construct a multi-agent selforganizing game decision-making model and develop a multi-agent method based on reinforcement learning, which are significant in studying organized and systematic game behaviors in a high-dimensional complex environment.

Prospects for multi-agent collaboration and gaming: challenge, technology, and application

Recent years have witnessed significant improvement of multi-agent systems for solving various decision-making problems in complex environments and achievement of similar or even better performance than humans. In this study, we briefly review multi-agent collaboration and gaming technology from three perspectives, i.e., task challenges, technology directions, and application areas. We first highlight the typical research problems and challenges in the recent work on multi-agent systems. Then we discuss some of the promising research directions on multi-agent collaboration and gaming tasks. Finally, we provide some focused prospects on the application areas in this field.

This paper presents a novel method for with . The multi-agent game theory is introduced to transform the problem into a multi-agent . Then, the Nash equilibrium can be achieved by solving the coupled Hamilton–Jacobi–Bellman (HJB) equations with nonquadratic input energy terms. A novel method is presented to obtain the Nash equilibrium solution without the system models, and the critic neural networks (NNs) and actor NNs are introduced to implement the presented method. Theoretical analysis is provided, which shows that the iterative control laws converge to the Nash equilibrium. Simulation results show the good performance of the presented method. 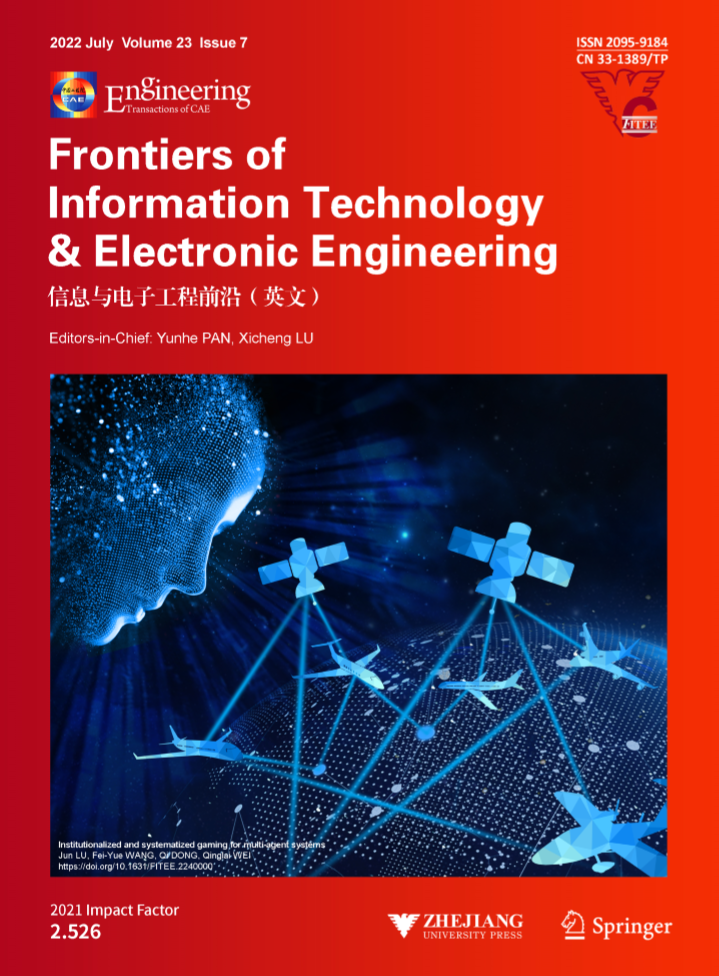