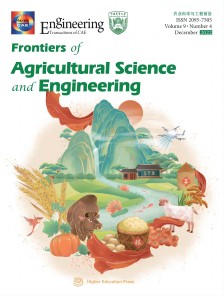 It has previously been shown that tryptophan, the biosynthesis precursor of alkaloids, and its derivatives have anti-TMV activity both and . Further exploration of this led to the identification of NK0238 as a highly effective agent for the prevention and control of diseases caused by plant viruses, but the existing routes are unsuitable for its large-scale synthesis. This study optimized a route for two-step synthesis of this virucide candidate via reaction of L-tryptophan with triphosgene to produce L-tryptophan- -carboxylic anhydride, which then reacts with -octylamine to give NK0238 at up to 94% yield and nearly 97% HPLC purity. In addition, the route was used for the preparation of NK0238 on a > 40 g scale permitting further assessment of its antivirus activity in the greenhouse and field experiments, and toxicity tests. NK0238 exhibited useful antiviral activities against a variety of viruses both in greenhouse and field experiments. The toxicity tests showed that NK0238 was not acutely toxic to birds, fish, honey bees and silkworms. The optimized route provides a solid foundation for its large-scale synthesis and subsequent efficacy and toxicity studies, its excellent activity and safety make NK0238 a promising drug candidate for further development.