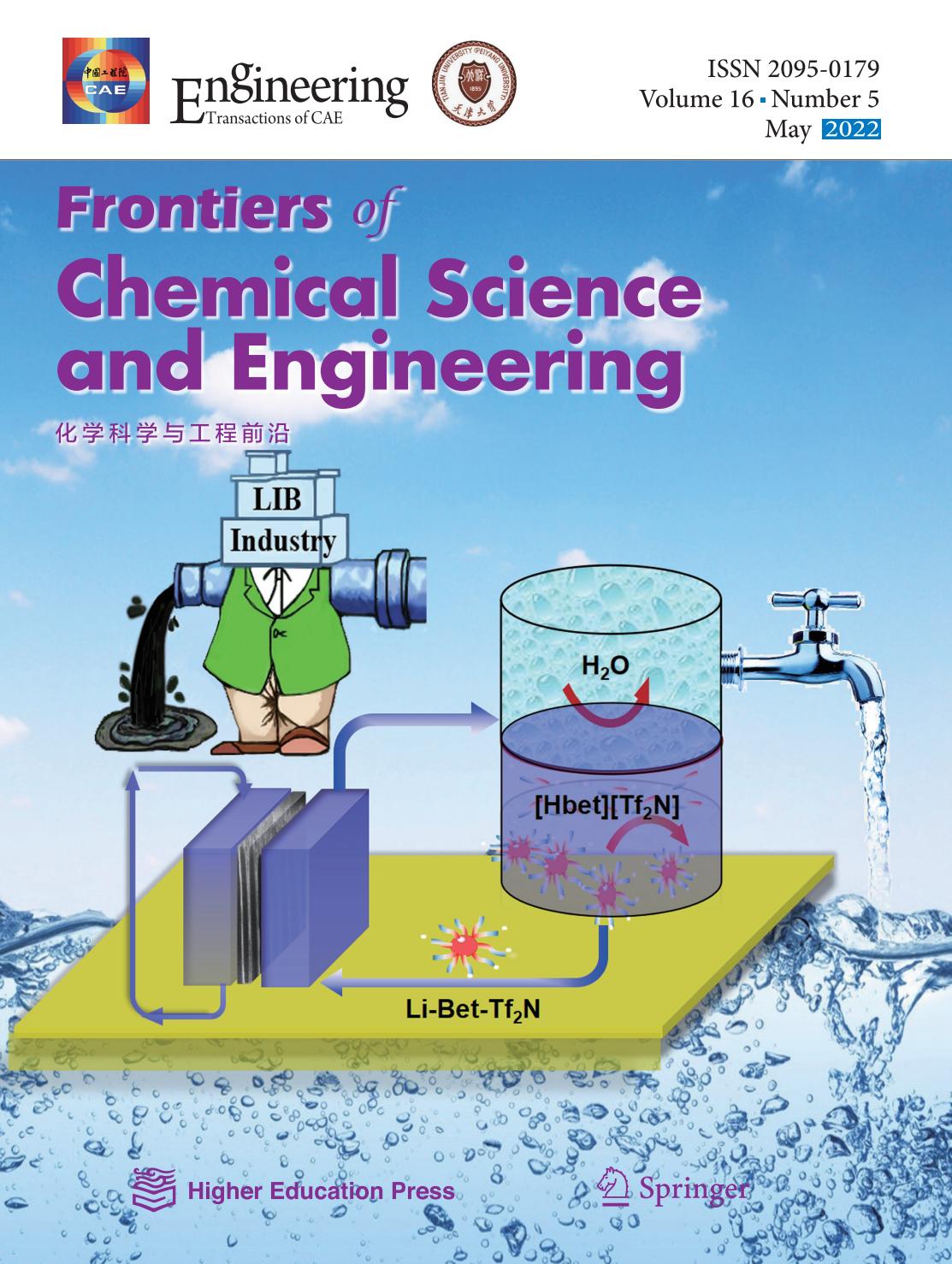 Bipolar membrane electrodialysis (BMED) is considered a state-of-the-art technology for the conversion of salts into acids and bases. However, the low concentration of base generated from a traditional BMED process may limit the viability of this technology for a large-scale application. Herein, we report an especially designed multistage-batch (two/three-stage-batch) BMED process to increase the base concentration by adjusting different volume ratios in the acid (Vacid), base (Vbase), and salt compartments (Vsalt). The findings indicated that performance of the two-stage-batch with a volume ratio of Vacid:Vbase:Vsalt = 1:1:5 was superior in comparison to the three-stage-batch with a volume ratio of Vacid:Vbase:Vsalt = 1:1:2. Besides, the base concentration could be further increased by exchanging the acid produced in the acid compartment with fresh water in the second stage-batch process. With the two-stage-batch BMED, the maximum concentration of the base can be obtained up to 3.40 mol∙L–1, which was higher than the most reported base production by BMED. The low energy consumption and high current efficiency further authenticate that the designed process is reliable, cost-effective, and more productive to convert saline water into valuable industrial commodities.