A Triumph of Science−and Engineering

On February 11, 2016, the Laser Interferometer Gravitational-Wave Observatory (LIGO) announced that on September 14, 2015 it had observed gravitational waves produced a billion years ago when two black holes collapsed into one another. This observation confirmed the prediction of Einstein’s General Theory of Relativity that ripples in the fabric of space-time would generate gravitational waves. Ripples of a sufficient scale to observe would be caused by stupendously energetic events, such as the collision of neutron stars or the collapsing together of two black holes. The waves observed by the LIGO are consistent with the latter event and provide the first direct evidence of the existence of black holes. The observation was widely covered by Science†, the New York Times‡, Nature††, and many other periodicals.

Einstein’s theory dates from 1915, and gravitational waves and their direct observation have been subjects of fascination ever since. Their existence was indirectly confirmed in 1974, when Russell Hulse and Joseph Taylor of the University of Massachusetts Amherst discovered a pair of radio-emitting neutron stars orbiting each other, one of which was a pulsar. The timing of the pulsar demonstrated that the stars were very slowly spiraling toward each other−as would be expected if they were radiating gravitational waves. Hulse and Taylor won the Nobel Prize in 1993.

The direct observation of gravitational waves remained elusive, however; not surprisingly, given that theoretical calculations indicated that it would be necessary for LIGO to detect the stretching of space by one part in 1021. The actual achievement of this was a triumph of engineering.

The LIGO experiment/observatory was conceived, designed, and promoted by Kip Thorne and Ronald Drever of the California Institute of Technology (Caltech) and Rainer Weiss of the Massachusetts Institute of Technology. It was funded by the US National Science Foundation beginning in 1972, at an accumulated cost of about $1.1 billion USD. The LIGO instruments−one in Louisiana and the other in Washington State−each consist of two 4 km long, 1.2 m diameter vacuum tubes arranged at right angles to one another to form the elements of a laser interferometer. A laser beam is injected and split by a beam splitter where the tubes are joined. The beams travel back and forth in the tubes multiple times, reflected by a mirror at the end of each tube, and are recombined at a partially reflecting mirror at the joined end. They are combined perfectly out of phase so that, in the absence of any disturbance, a light detector at the output sees no signal. If gravitational waves pass through the instrument, stretching one arm and compressing the other, a periodic net optical signal is observed; in the LIGO observation, the signal had a frequency varying from 35 Hz to 250 Hz over one-quarter second. The key of this discovery is that the expected disturbance is so infinitesimally small that, to observe it, the engineering of the instrument has to be incredibly sophisticated.

The main technological components of the LIGO are described relatively briefly on the LIGO website‡‡, and consist of seismic isolation, the vacuum system, the optics system, and the computation and data collection.

Each LIGO instrument is sensitive to all manner of vibrations from hundreds to thousands of miles away. It uses both active (akin to noise-cancelling headphones) and passive systems to damp out noise. Sensors tuned to specific frequencies sense seismic motions, and their combined signals are sent to an actuator that generates counter motions. The mirrors are suspended from the isolation actuator. The passive system consists of a four-stage pendulum that suspends the 40 kg mirrors by 0.4 mm diameter fused silica fibers (Fig. 1). 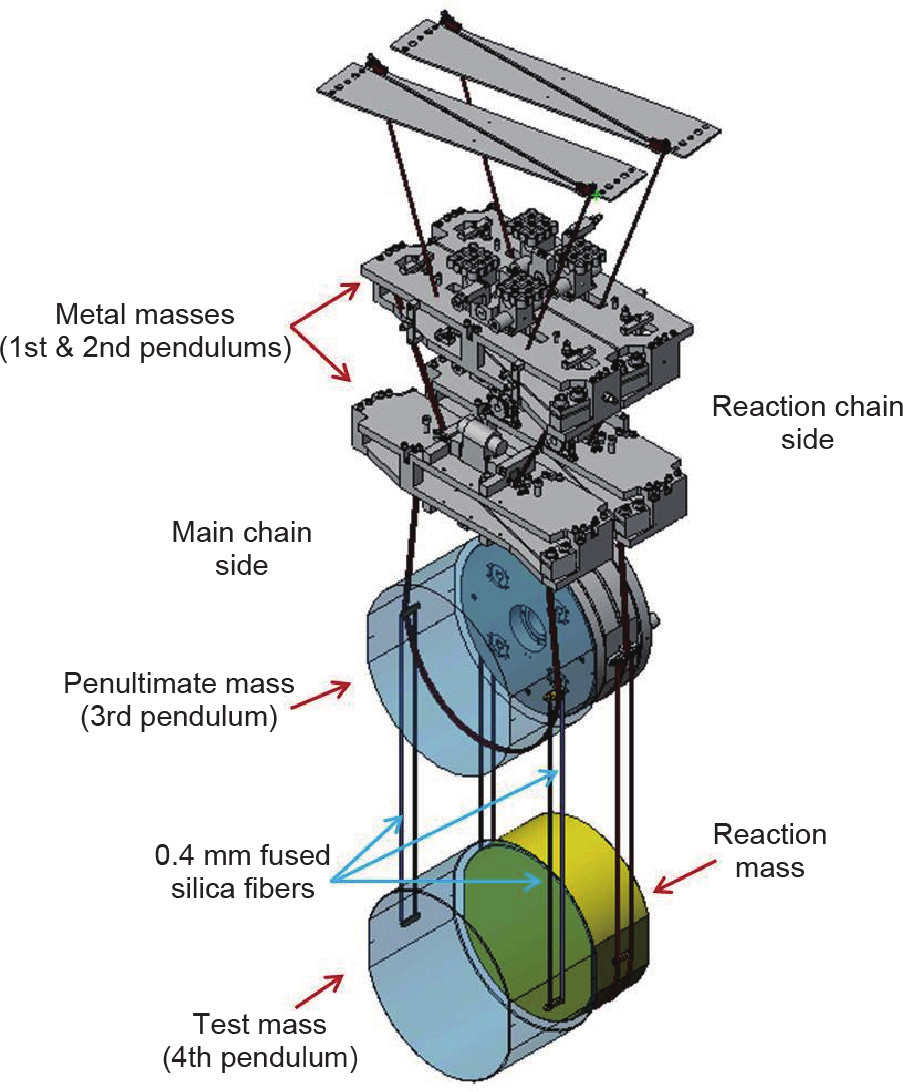 Fig.1 Anatomy of a quad. (Credit: Courtesy of Caltech/MIT/LIGO Laboratory.)

The LIGO vacuum is the second largest in the world. It prevents solar-heating-induced distortion of the mirrors and air currents that could cause refraction of the laser beam. It also prevents the scattering of light from dust particles. It takes 40 days to outgas the vacuum system to a pressure one-trillionth of that at sea level.

The optics system consists of lasers, mirrors, and a photodetector. The laser is a four-stage system that begins with a laser diode emitting a 4 W beam at 808 nm. In the second stage, this light enters a non-planar ring oscillator, which stimulates the emission of a 2 W beam at 1064 nm, characteristic of an Nd active ion. In the third stage, an amplifier increases the beam from 2 W to 35 W, and in the fourth stage, the beam is amplified by a high-power oscillator from 35 W to 200 W at 1064 nm for injection in the interferometer. The mirrors are made of very pure fused silica and are polished so precisely that the differences between the calculated dimensions and actual dimensions are measured in atoms. This precision is critical as each laser beam undergoes repeated reflections and travels 1600 km before the two beams are recombined.

Computers are required to run the LIGO, and it generates terabytes of data every day when operating, all of which must be stored. The archive at Caltech already holds 4.5 petabytes (PB) of data and this will grow by 0.8 PB per year. To analyze the data from the LIGO’s fall 2015 observing run will require enormous computing power−the equivalent of running a modern four-core laptop computer for 1000 years.

At the time of Einstein’s prediction, there was no conceivable way to make direct measurements of gravitational waves. Some 50 or more years had to pass, with engineering advances in optics, sensors, actuators, and so on, before Thorne et al. could imagine the possibility of detecting gravitational waves; and another 50 years of continuing engineering advances were required to make it happen. To provide a comprehensive list of all the breakthroughs that contributed to this discovery, one would have to write a nearly complete history of materials and mechanical, laser, optics, and computer technologies, including key inventions and developments such as the invention of the laser, the evolution of solid-state laser materials, the creation of the integrated circuit, mind-boggling increases in transistor densities on a chip and data storage densities, and the evolution of faster and cheaper computers. Without these events, the instrument would have been neither capable of its current performance, nor affordable. Such detail is beyond the scope of a short piece like this. Although such a discussion could improve the depth and perhaps breadth of understanding of the necessary engineering advances, their importance is already abundantly clear.

This issue provides a brief overview of the proceedings of the 2nd Global Grand Challenges Summit, co-sponsored by the Chinese (CAE), US (NAE), and Royal (RAE) Academies of Engineering and held in Beijing in September 2015. The Grand Challenges were articulated and announced by a committee of the NAE in 2007 and the list included 14 challenges, one of which was to “Engineer the Tools for Scientific Discovery.” The Hubble Space Telescope was an earlier example, the Mars Rover a more recent example, and the LIGO instruments the latest sterling examples of meeting that challenge† .