In the 1970s, cognitive psychology recognized that the information in the long-term memory is scene and semantic [1] and may be encoded in parallel as verbal and mental imagery [2]. In 1991, I pointed out that not all verbal propositions can be derived from the verbal system, and that many can only be transformed from the imagery system [3]. I have proposed the concept of visual knowledge, which consists of visual concepts, visual propositions, and visual narratives [4]. Visual knowledge can simulate the various spatiotemporal operations that a person can perform on a mental imagery in his/her brain, such as the design process [5].

Based on visual knowledge, a total of three kinds of methods represent knowledge in AI 2.0, as follows:

(1) Verbal representation of knowledge. Verbal knowledge is represented by symbolic data, and its structure is explicit, its semantics are understandable, and its knowledge can be reasoned. Typical verbal knowledge includes the semantic network and the knowledge graph.

(3) Visual representation of knowledge. This kind of knowledge can feasibly be dealt with using graphs, animation, and three-dimensional (3D) objects. Its structure (i.e., spatial-temporal structure) is explicit, its semantics are interpretable, and its knowledge can be deduced. A typical example is visual knowledge.

(1) The knowledge graph corresponds to semantic memory content. It is suitable for the retrieval and reasoning of symbolic data.

(2) Visual knowledge corresponds to the scene memory content. It is suitable for the deduction and visualization of spatiotemporal data.

(3) The DNN corresponds to the perception memory content. It is suitable for layer-wise abstraction of input data for classification.

Parts 1 and 2 correspond to the encoded information of verbal and mental imagery in human long-term memory. Part 3 corresponds to the perceptual information in human short-term memory. Thus, these three kinds of knowledge representation are complementary and must be utilized as a whole in working.

Taking the knowledge of the cat as an example, Fig. 1 illustrates how to connect the three kinds of knowledge representation.

In Fig. 1, the knowledge graph expresses the cat’s species relationship; the visual knowledge expresses the spatiotemporal characteristics of the cat, including its form, structure, and movement; and the DNN expresses an abstraction of cat images, including both positive and negative sample images. 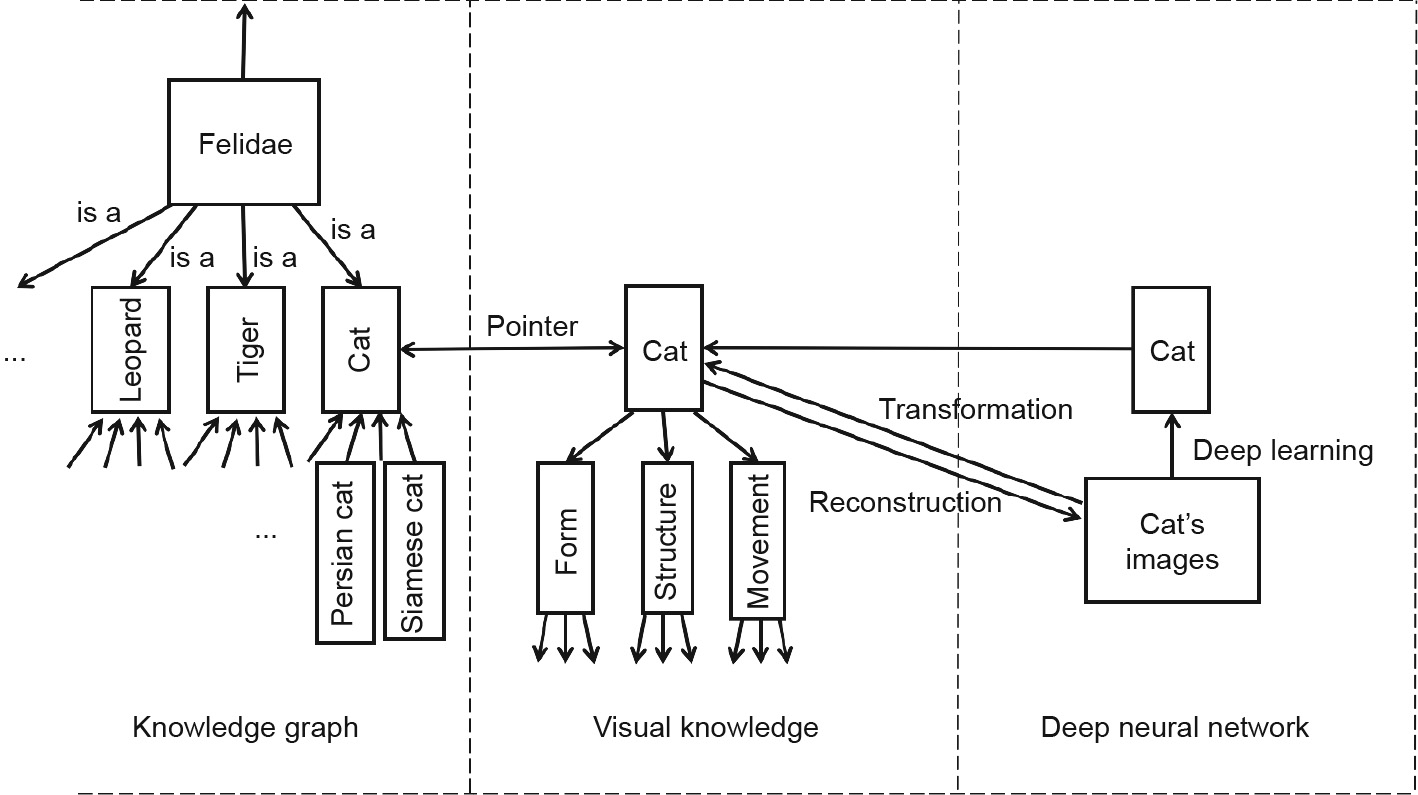 Fig. 1. Three kinds of knowledge representation with respect to the cat.

I am grateful for helpful suggestions from Yueting Zhuang, Fei Wu, Weidong Geng, and Siliang Tang at Zhejiang University.