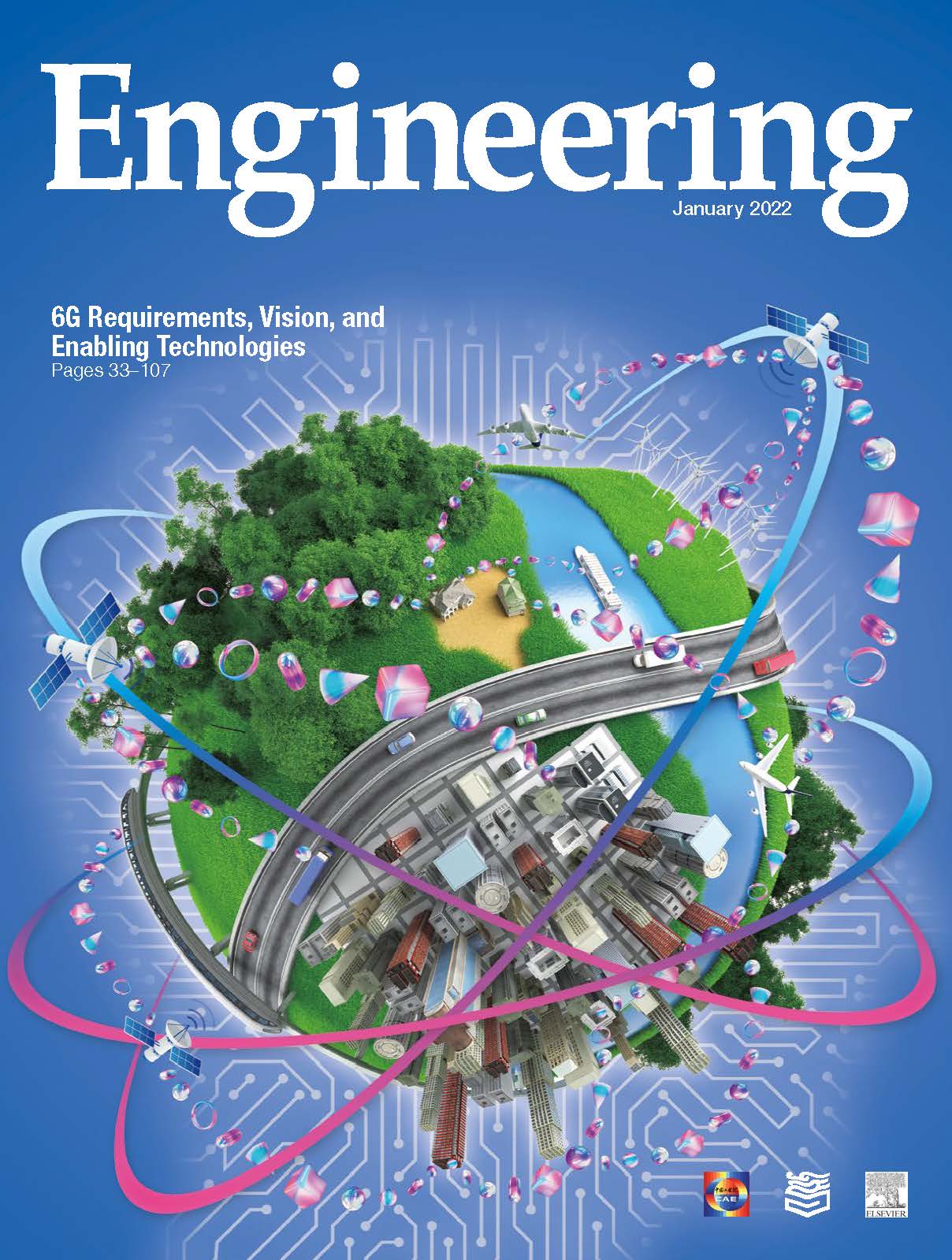 The sixth generation (6G) mobile networks are envisioned to reshape the world by offering intelligent hyper-connectivity between physical and digital worlds. The genie, as a super intelligent agent for physical communication objects, is proposed as a new type of communication object in 6G in addition to human, machine, and thing. The genie speeds up the transition from syntactic to semantic information interactions among different communication objects. Bit is the basic organization unit of syntactic information. Similarly, we propose a new semantic base (Seb) framework to organize semantic information in a structured, concise, and flexible way. Seb provides a modularized and highly-abstractive representation model, and is the primitive basis of the superiority that semantic communications are more concise and efficient than syntactic communications. Moreover, a semantic communication network architecture based on Seb is also developed to promote the evolution towards wisdom-evolutionary and primitive-concise 6G around the world.

All Export << Previous issue | Next issue >>

Editorial for the Special Issue on 6G Requirements, Visions, and Enabling Technologies

The Drive for Electric Motor Innovation

6G: Ubiquitous Extending to the Vast Underwater World of Oceans

Toward Wisdom-Evolutionary and Primitive-Concise 6G: A New Paradigm of Semantic Communication Networks Article

Development and Validation of a Prognostic Risk Score System for COVID-19 Inpatients: A Multi-Center Retrospective Study in China Article