Nano-precision positioning stages are characterized by rigid-flexible coupling systems. The complex dynamic characteristics of mechanical structure of a stage, which are determined by structural and dynamic parameters, exert a serious influence on the accuracy of its motion and measurement. Systematic evaluation of such influence is essential for the design and improvement of stages. A systematic approach to modeling the dynamic accuracy of a nano-precision positioning stage is developed in this work by integrating a multi-rigid-body dynamic model of the mechanical system and measurement system models. The influence of structural and dynamic parameters, including aerostatic bearing configurations, motion plane errors, foundation vibrations, and positions of the acting points of driving forces, on dynamic accuracy is investigated by adopting the H-type configured stage as an example. The approach is programmed and integrated into a software framework that supports the dynamic design of nano-precision positioning stages. The software framework is then applied to the design of a nano-precision positioning stage used in a packaging lithography machine.

Review on mechanism and process of surface polishing using lasers

Recent development on innovation design of reconfigurable mechanisms in China 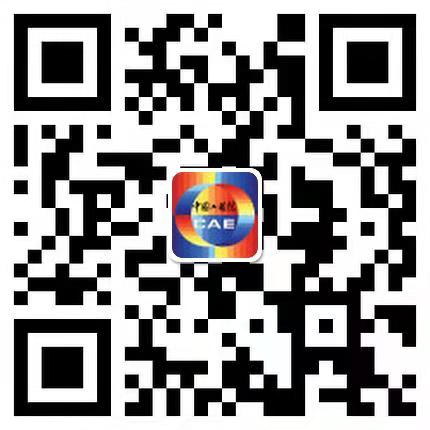