Up-to-date digital elevation model (DEM) products are essential in many fields such as hazards mitigation and urban management. Airborne and low-earth-orbit (LEO) space-borne interferometric synthetic aperture radar (InSAR) has been proven to be a valuable tool for DEM generation. However, given the limitations of cost and satellite repeat cycles, it is difficult to generate or update DEMs very frequently (e.g., on a daily basis) for a very large area (e.g., continental scale or greater). Geosynchronous synthetic aperture radar (GEOSAR) satellites fly in geostationary earth orbits, allowing them to observe the same ground area with a very short revisit time (daily or shorter). This offers great potential for the daily DEM generation that is desirable yet thus far impossible with space-borne sensors. In this work, we systematically analyze the quality of daily GEOSAR DEM. The results indicate that the accuracy of a daily GEOSAR DEM is generally much lower than what can be achieved with typical LEO synthetic aperture radar (SAR) sensors; therefore, it is important to develop techniques to mitigate the effects of errors in GEOSAR DEM generation.

China's past economic growth has substantially relied on fossil fuels, causing serious air pollution issues. Decoupling economic growth and pollution has become the focus in developing ecological civilization in China. We have analyzed the three-decade progress of air pollution controls in China, highlighting a strategic transformation from emission control toward air quality management. Emission control of sulfur dioxide (SO2) resolved the deteriorating acid rain issue in China in 2007. Since 2013, control actions on multiple precursors and sectors have targeted the reduction of the concentration of fine particulate matter (PM2.5), marking a transition to an air-quality-oriented strategy. Increasing ozone (O3) pollution further requires O3 and PM2.5 integrated control strategies with an emphasis on their complex photochemical interactions. Fundamental improvement of air quality in China, as a key indicator for the success of ecological civilization construction, demands the deep de-carbonization of China's energy system as well as more synergistic pathways to address air pollution and global climate change simultaneously.

Microseismic source/acoustic emission (MS/AE) localization method is crucial for predicting and controlling of potentially dangerous sources of complex structures. However, the locating errors induced by both the irregular structure and pre-measured velocity are poorly understood in existing methods. To meet the high-accuracy locating requirements in complex three-dimensional hole-containing structures, a velocity-free MS/AE source location method is developed in this paper. It avoids manual repetitive training by using equidistant grid points to search the path, which introduces A* search algorithm and uses grid points to accommodate complex structures with irregular holes. It also takes advantage of the velocity-free source location method. To verify the validity of the proposed method, lead-breaking tests were performed on a cubic concrete test specimen with a size of 10 cm × 10 cm × 10 cm. It was cut out into a cylindrical empty space with a size of ϕ6cm × 10 cm. Based on the arrivals, the classical Geiger method and the proposed method are used to locate lead-breaking sources. Results show that the locating error of the proposed method is 1.20 cm, which is less than 2.02 cm of the Geiger method. Hence, the proposed method can effectively locate sources in the complex three-dimensional structure with holes and achieve higher precision requirements.

Renewable energy sources (RESs) are considered to be reliable and green electric power generation sources. Photovoltaics (PVs) and wind turbines (WTs) are used to provide electricity in remote areas. Optimal sizing of hybrid RESs is a vital challenge in a stand-alone environment. The meta-heuristic algorithms proposed in the past are dependent on algorithm-specific parameters for achieving an optimal solution. This paper proposes a hybrid algorithm of Jaya and a teaching–learning-based optimization (TLBO) named the JLBO algorithm for the optimal unit sizing of a PV–WT–battery hybrid system to satisfy the consumer's load at minimal total annual cost (TAC). The reliability of the system is considered by a maximum allowable loss of power supply probability (LPSPmax) concept. The results obtained from the JLBO algorithm are compared with the original Jaya, TLBO, and genetic algorithms. The JLBO results show superior performance in terms of TAC, and the PV–WT–battery hybrid system is found to be the most economical scenario. This system provides a cost-effective solution for all proposed LPSPmax values as compared with PV–battery and WT–battery systems. 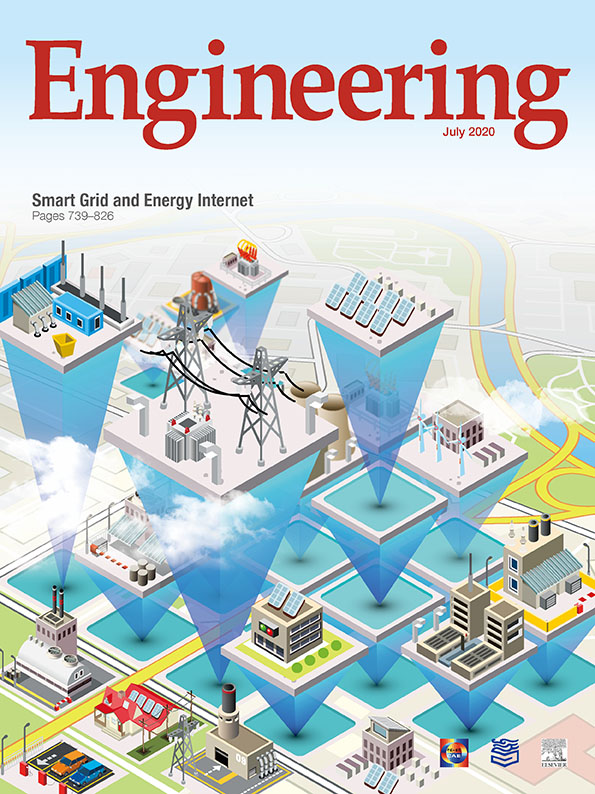 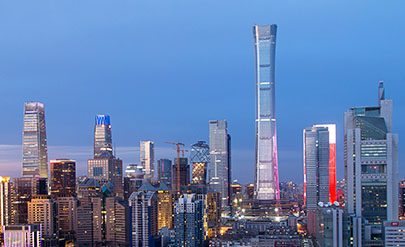 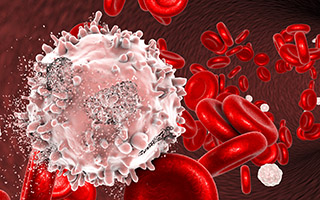 The Fuxing: The China Standard EMU