Osteosarcoma (OS) is a malignant mesenchymal tissue tumor known to occur in children and adolescents, and pulmonary metastasis often leads to death in these patients. The mechanism underlying OS progression remains unclear. Therefore, identifying new therapeutic targets and treatment modalities for OS is urgently needed. Abnormally expressed non-coding circular RNAs (circRNAs) are crucial for the occurrence and development of OS. The purpose of this study was to explore the expression and role of a novel circRNA circ_000203 in OS and elucidate the underlying mechanism. circ_000203 was demonstrated highly expressed in OS cell lines and tissues, and circ_000203 knockdown significantly inhibited OS progression in vitro and in vivo. Furthermore, we found that circ_000203 is a sponge of miR-26b-5p, an upstream regulator of bone morphogenetic protein receptor 2 (BMPR2). Thus, the overexpression of BMPR2 could reduce the inhibitory effect on OS progression. This indicates that knockdown of circ_000203 suppresses OS progression through microRNA (miRNA)-mediated BMPR2 downregulation. Our findings provide important insights for understanding the occurrence and development of OS.

Progress of Brain Network Studies on Anesthesia and Consciousness: Framework and Clinical Applications

Although the relationship between anesthesia and consciousness has been investigated for decades, our understanding of the underlying neural mechanisms of anesthesia and consciousness remains rudimentary, which limits the development of systems for anesthesia monitoring and consciousness evaluation. Moreover, the current practices for anesthesia monitoring are mainly based on methods that do not provide adequate information and may present obstacles to the precise application of anesthesia. Most recently, there has been a growing trend to utilize brain network analysis to reveal the mechanisms of anesthesia, with the aim of providing novel insights to promote practical application. This review summarizes recent research on brain network studies of anesthesia, and compares the underlying neural mechanisms of consciousness and anesthesia along with the neural signs and measures of the distinct aspects of neural activity. Using the theory of cortical fragmentation as a starting point, we introduce important methods and research involving connectivity and network analysis. We demonstrate that whole-brain multimodal network data can provide important supplementary clinical information. More importantly, this review posits that brain network methods, if simplified, will likely play an important role in improving the current clinical anesthesia monitoring systems.

Xuanfeibaidu Formula (XFBD) is a Chinese medicine used in the clinical treatment of coronavirus disease 2019 (COVID-19) patients. Although XFBD has exhibited significant therapeutic efficacy in clinical practice, its underlying pharmacological mechanism remains unclear. Here, we combine a comprehensive research approach that includes network pharmacology, transcriptomics, and bioassays in multiple model systems to investigate the pharmacological mechanism of XFBD and its bioactive substances. High-resolution mass spectrometry was combined with molecular networking to profile the major active substances in XFBD. A total of 154 compounds were identified or tentatively characterized, including flavonoids, terpenes, carboxylic acids, and other types of constituents. Based on the chemical composition of XFBD, a network pharmacology-based analysis identified inflammation-related pathways as primary targets. Thus, we examined the anti-inflammation activity of XFBD in a lipopolysaccharide-induced acute inflammation mice model. XFBD significantly alleviated pulmonary inflammation and decreased the level of serum proinflammatory cytokines. Transcriptomic profiling suggested that genes related to macrophage function were differently expressed after XFBD treatment. Consequently, the effects of XFBD on macrophage activation and mobilization were investigated in a macrophage cell line and a zebrafish wounding model. XFBD exerts strong inhibitory effects on both macrophage activation and migration. Moreover, through multimodal screening, we further identified the major components and compounds from the different herbs of XFBD that mediate its anti-inflammation function. Active components from XFBD, including Polygoni cuspidati Rhizoma, Phragmitis Rhizoma, and Citri grandis Exocarpium rubrum, were then found to strongly downregulate macrophage activation, and polydatin, isoliquiritin, and acteoside were identified as active compounds. Components of Artemisiae annuae Herba and Ephedrae Herba were found to substantially inhibit endogenous macrophage migration, while the presence of ephedrine, atractylenolide, and kaempferol was attributed to these effects. In summary, our study explores the pharmacological mechanism and effective components of XFBD in inflammation regulation via multimodal approaches, and thereby provides a biological illustration of the clinical efficacy of XFBD. 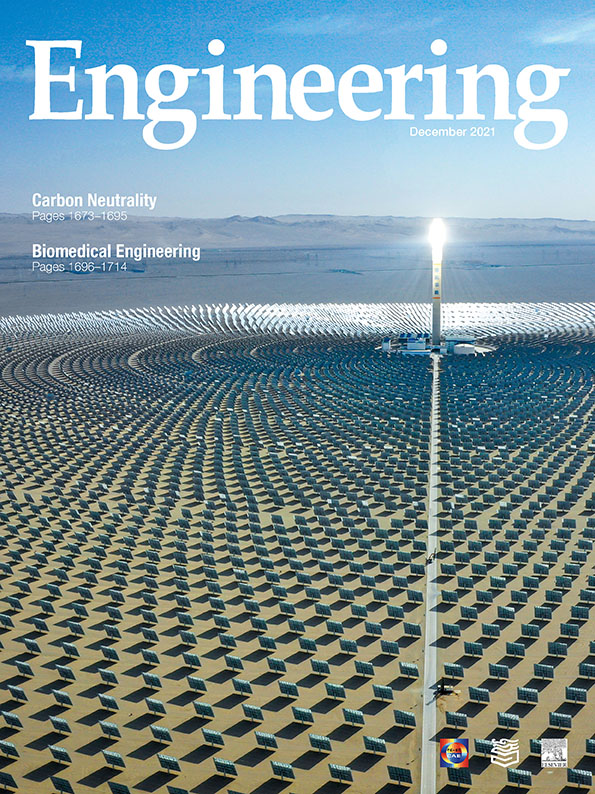 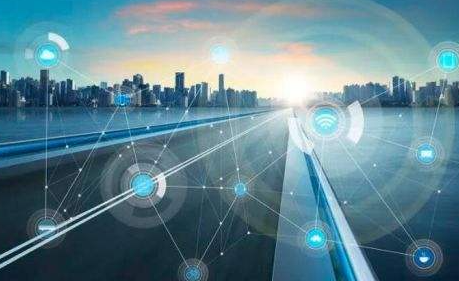 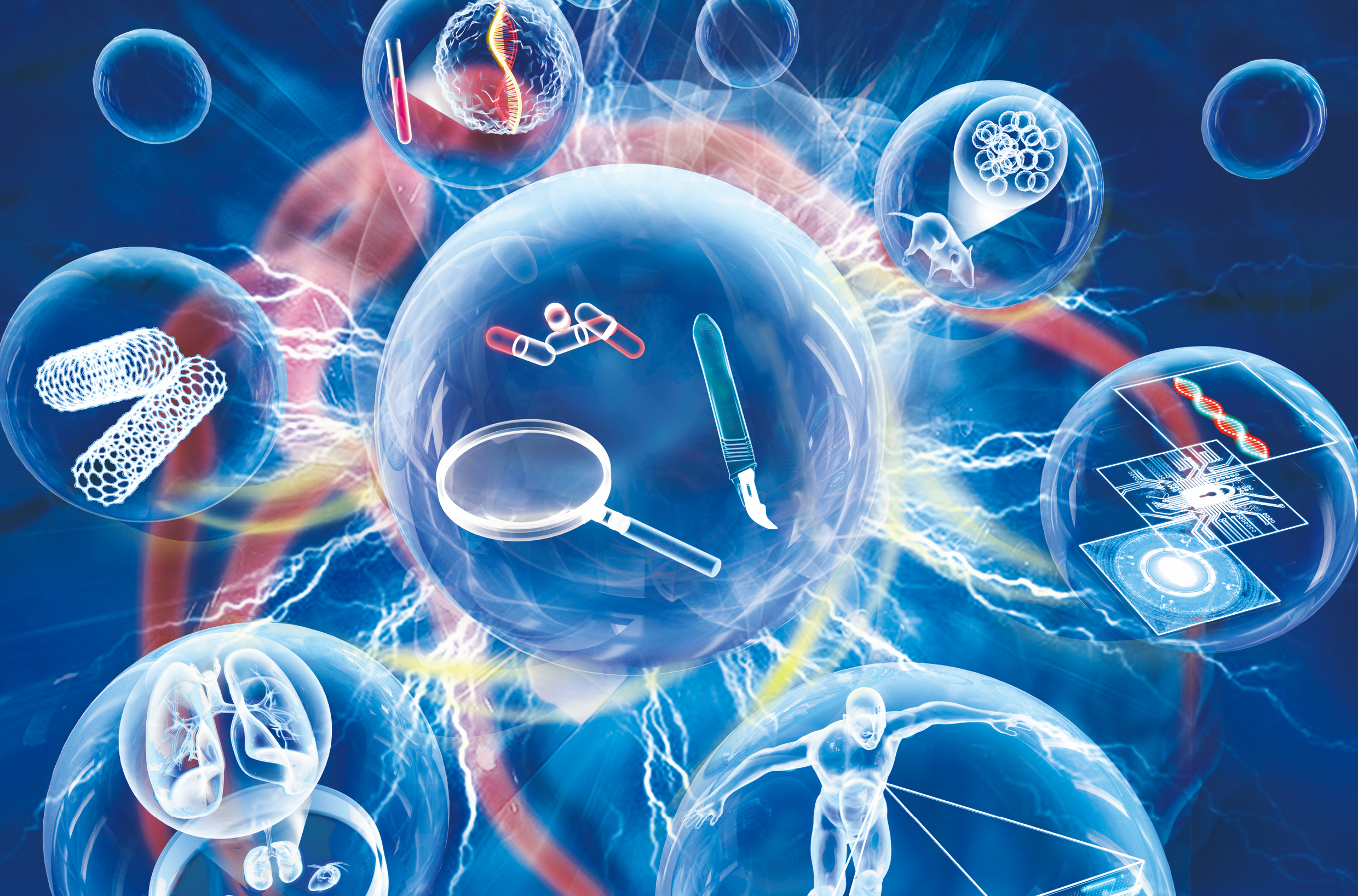 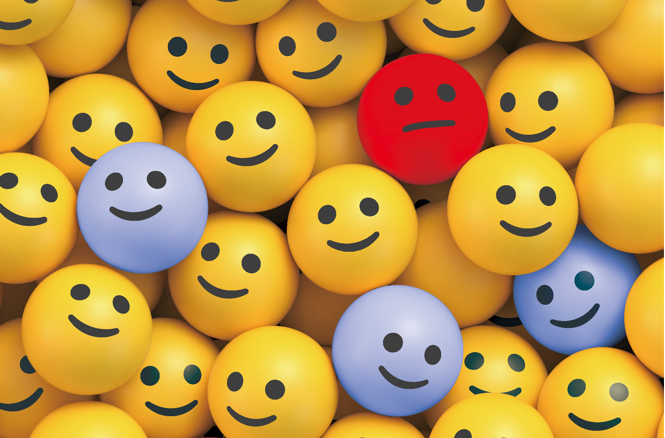